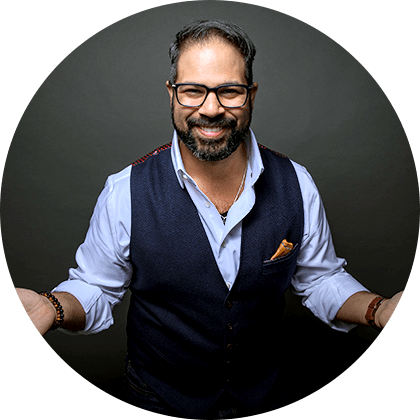 Ben excels at helping others develop their interpersonal communications skills and their ability to influence others. He is an award-winning actor, playwright, corporate speaker, and entertainer. He began developing his presentation skills as a child, when he discovered a love of magic and theatre. This passion, which would later evolve into a career of street performing and “gig work,” eventually inspired him to turn to leadership development.

Ben’s original, dynamic, and engaging presentations have helped numerous teams and individuals around the globe develop their influential leadership skills. He also delivered an original presentation for TEDx, titled Connect Like a Mind Reader.

Ben received his Bachelor of Arts degree from Wake Forest University, and additional training from The School at Steppenwolf Acting Conservatory. He was awarded the Kauffman Foundation fellowship in entrepreneurship for his work co-founding MagicMouth Productions, a company focused on teaching life skills through the combination of magic and theatre. MagicMouth was featured in Entrepreneur Magazine.

Ben lives in northern Michigan with his wife Erin and his dog Scooter. Ben is a black belt in Tae Kwon Do and is also a member of MENSA. In his spare time, you can find him either enjoying the hiking trails around his home, performing for charitable organizations, or listening to Bruce Springsteen.