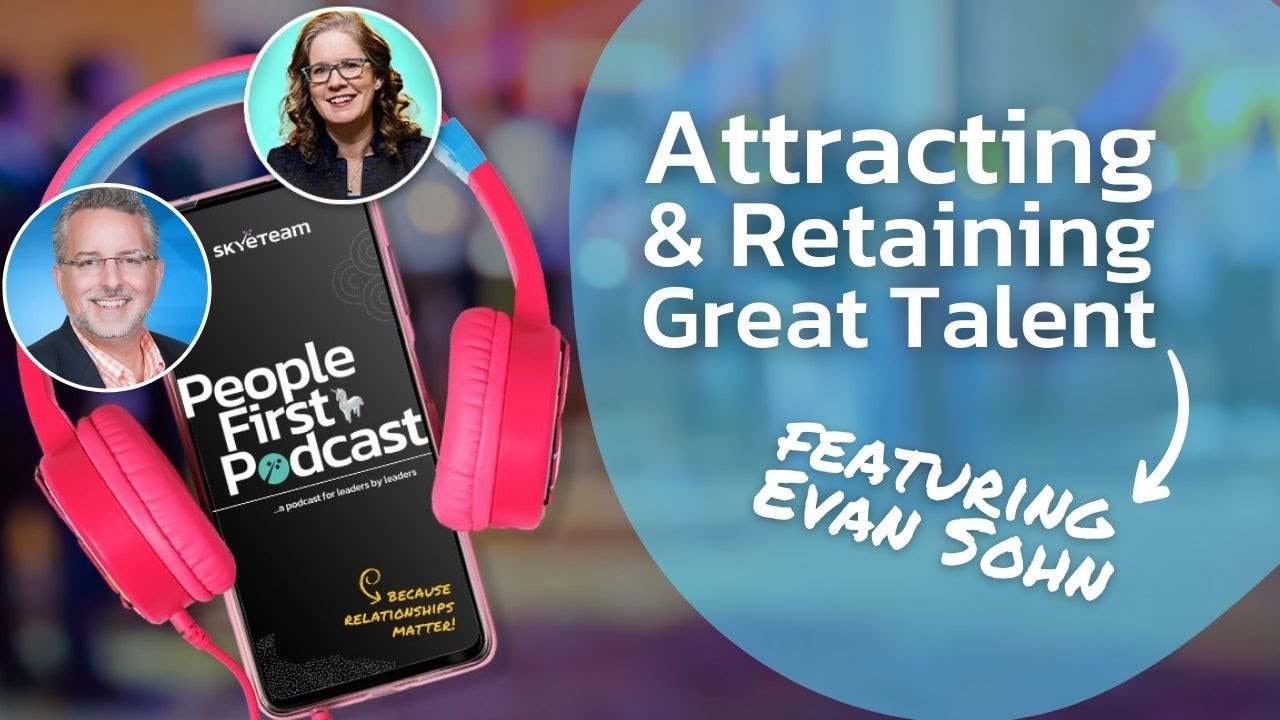 Evan Sohn is the CEO and founder of recruiter.com. Evan brings with him multiple years of experience in the industry and in business, which stems from his early entrepreneurial bent. Picture this, Evan began his entrepreneurial career as a young lad, sourcing others to flip baseball cards on his behalf. He supplied the cards and paid a portion of his winnings to the kids who knew baseball better than he did.

An Entrepreneur From the Start
In college, Evan fell into a network of really talented people. At the ripe age of 21, Evan and a few other engineers created their own company the literal day after graduation. The things they were doing were exciting and mobile and encouraged him on his entrepreneurial path. The people along this journey have made an undeniable mark on Evan. For this reason, Evan carries with him various life rules that he attributes to these impactful people. He has learned firsthand that business truly is a team sport.

Sourcing Super Powers
It’s this perspective that led him to see the importance of the recruiting industry. After all, having people that are totally aligned with your priorities and objectives is crucial to the success of any overall endeavor. Everyone has their superpower, and his leadership goal is to build on everyone’s superpower while bringing up others whose superpowers can fill in the gaps.

Evan joined recruiter.com, a software platform and freelance marketplace for independent recruiters, in April of 2019 and became the CEO at the height of the pandemic in 2020. Through their culture committee, recruiter.com has found new and inventive ways to become an A+ virtual organization. By meeting with people in clusters, rather than trying to bring everyone together all at once, their team can more easily meet and mingle in pods in the real world.

The Key to Attracting and Retaining
When it comes to attracting and retaining top talent, Eric says the key is a strong time to hire policy. It’s never been easier to apply for a job. Companies are being inundated with applicants, and making their time to fill a position as quick as possible can make a significant difference to the hiring process. Sometimes the truth hurts, and the truth is, if you’re not paying attention to the candidate you want, they’re going to leave. Instead, Evan encourages us to look at our process and figure out how to squelch it down to days and not weeks. A great piece of advice: if someone on your team can’t make the interview on the ideal timeline, just record it for them to watch on their own (seems so simple, doesn’t it?!).

We are in the age of being proactive rather than reactive in our HR practices. According to Evan, we should be having a consistent conversation about the people currently in our companies. What are their plans? Who is staying? Who is about to leave, and what can we do to keep them? After all, the voluntary churn is inevitably going to be even higher than we’ve ever expected, but with a little bit of intentionality, we can get ahead of it by attracting and retaining the right people.