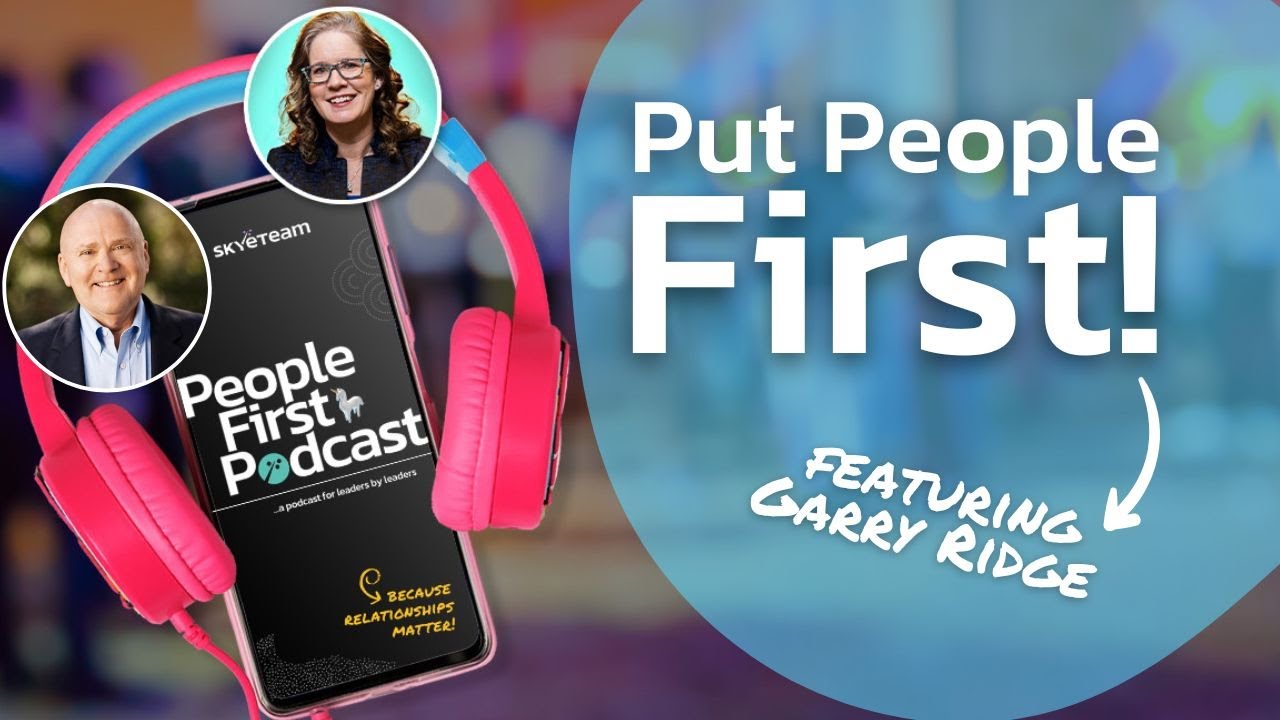 Garry Ridge is the CEO of the WD-40 company. I’m sure we’ve all used and can recall the powerful scent of WD-40–it is unforgettable, just like Garry himself. Garry described himself as the “consciously incompetent, probably wrong and roughly right Chairman and CEO of WD-40 Company.” This introduction perfectly captured Garry as the humble, yet effective leader that he is. This powerful leadership is due in no small part to Garry’s posture of learning as a leader and his staunch belief in the power of vulnerability as key to any successful leader.

Back to the Basics

Like many of us, Garry didn’t ever imagine he would be the CEO of WD-40. As a kid growing up in Australia, Garry’s parents instilled in him and his siblings a strong work ethic and can-do attitude. From as young as 6 years old, Garry was working on the back of a milk truck. In his teenage years, Garry realized that he loved the relational connection that working in customer service and retail sectors brought. He applied for a job at a department store (fun fact: this is the ONLY job Garry ever formally applied to!) and since then, his career has been marked by invitations into ever-increasing leadership.

The Power of the Vulnerable Leader

The most important words Garry has ever learned in life are “I don’t know.” A lot of leaders at all levels of leadership are afraid of admitting that they don’t know something, or are afraid to ask questions. Garry said that once upon a time, he was like that too. But today? Garry has learned that it takes both courage and vulnerability to say, “I don’t know,” and that saying those words gives both himself and others the freedom to learn and to grow.

This value of learning and vulnerability is embedded in Garry’s company and team members throughout WD-40 Company. In fact, it is so embedded that Gary shares that he (and his team) have never made a mistake. What?! How can this be possible? Well, Garry shares that he is so committed to the idea of learning that every “mistake” is treated not as something to be punished or fixed, but rather as a learning moment. Viewing “failures” as learning moments has allowed a culture of curiosity, vulnerability, and increased trust to blossom at WD-40.

This tight-knit, encouraging culture doesn’t magically grow out of nowhere, however. Garry emphasizes that the key to a supportive and healthy team culture is healthy and supportive leaders, who put their people’s well-being first. Years ago, Garry changed the language at WD-40 to eliminate the title “manager” and instead call every team leader a “coach.” Why this shift? Namely, because coaches spend most of their time in the locker room. They operate from the sidelines, helping their team step into the best versions of their personal selves. When a company leader acts like a coach, they know that the company can only grow and thrive if their team members are growing and thriving—both personally AND professionally—and the coach then encourages processes, systems, and values that support both the personal and professional life of their team.

The Key to a Great Company? A Great Work Culture

In fact, in the middle of the COVID-19 pandemic, and in the wake of the Great Resignation since then, WD-40 has maintained an employee engagement and satisfaction score of 98%. That is a huge success rate! The secret to this success stems from years of caring well for the WD-40 company “tribe” and continuing to foster connection throughout the pandemic. Garry and his team of leaders know how to care well for each other as people first, and this has paved the way for immense success in the company—a lesson I think we all can learn from!