The Secret Sauce For Effective Leadership 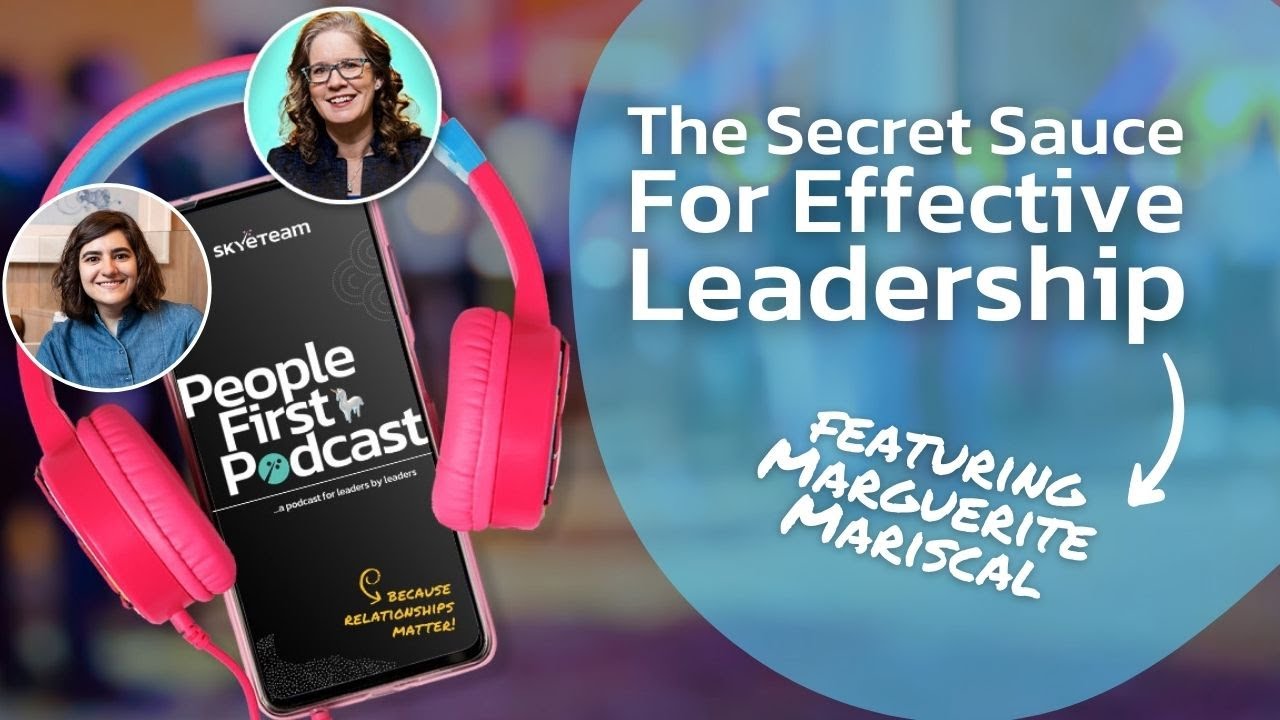 Marguerite Z Mariscal is the CEO of Momofuku. If you haven’t heard of Momofuku, then you need to get out more! In all seriousness, Momofuku is a phenomenal restaurant chain founded by David Chang. Marguerite joined Momofuku as an intern in 2011, took on design communications for the group, and was named brand director in 2016. In 2018, she was promoted to chief of staff and creative director and ascended to CEO in 2019.

The Evolution of the Food Industry

Even though Marguerite was told to get as far away from food as humanly possible by her grandfather, who runs Zabars on the upper west side, she was always interested in it. With the rise of food in the public consciousness, Marguerite realized there was an opportunity for her to get a job in food that wasn’t necessarily working as a chef or in the front of the house. Thanks to her family’s businesses, Marguerite was perfectly primed for the intensive nature of Momofuku’s omnichannel approach to food and the conversations happening around it.

The Journey from Intern to CEO

Marguerite’s Momofuku journey from intern to CEO has allowed her to be empathetic to what each role needs, what the challenges are, and how to make sure it doesn’t lose what made it successful as it continues to grow. According to Marguerite, she might not have the same lens if it weren’t for the relationships she (you guessed it) cultivated over her 10 years with the company.

One of the biggest leadership lessons Marguerite has learned is that leadership is not about being right. There’s not just one right answer, and if someone is unhappy, that doesn’t mean you made the wrong decision. This would become an especially essential mindset during the pandemic when the restaurant industry was turned upside down, given a good shake, and kicked down the road.

Staying Competitive During a Crisis

With COVID, the hospitality industry was forced into weekly, even daily, problem-solving. To Marguerite and the Momofuku team, it was essential that the people on the ground knew they were valued and were therefore the ones driving the conversations about the new normals.

Now the conversation has turned to the topic of retention. As people are very rightly burnt out and moving into other professions with more standard operating hours and career paths, Momofuku is faced with the challenge of maintaining and growing their people. Like many other companies, this has caused them to re-look at their benefits and the employee life-cycle.

Marguerite said it best: if the end goal is the tenure of employees, then your benefits should reflect that. For Momofuku, this looks like tiered sabbaticals and PTO, up-skilling, and leadership coaching. The goal is obviously for their employees not to leave, but if they do, they’re leaving better than when they arrived – an attractive offer to those seeking employment!

The Vulnerability of Making Decisions

I had the pleasure of facilitating a leadership course for the Momofuku employees. What stood out to me at the graduation of that program was the sense that so many leaders thought they were on their own. By the end, they realized leadership is a “we” and they have others they can reach out to for advice and guidance.

For Marguerite, leadership is about being reactive to what’s happening, empathetic, and knowing how to get the answers to make the best decision, rather than knowing it intrinsically. She models this beautifully by bringing vulnerability to her decision-making process.

In Marguerite’s eyes, the more you can do to name the potential pitfalls of a plan, the more willing people will be to point them out and let you know what isn’t working. By asking, “What are the flaws in this plan? Why might this not work? What are other things we haven’t thought about?” you not only strengthen the decisions but also the community around them.